7 Affordable Performance SUVs According to CarBuzz

Hot SUVs you can buy on a budget

Since the hot hatch segment is slowly dying out and crossovers are the most popular vehicles in the US, some brands have developed performance crossovers focusing on driver enjoyment. With a variety of hot SUVs available amongst the used cars for sale in the US, CarBuzz identified seven affordable options, if the pricier Hyundai Kona N is out of your budget. 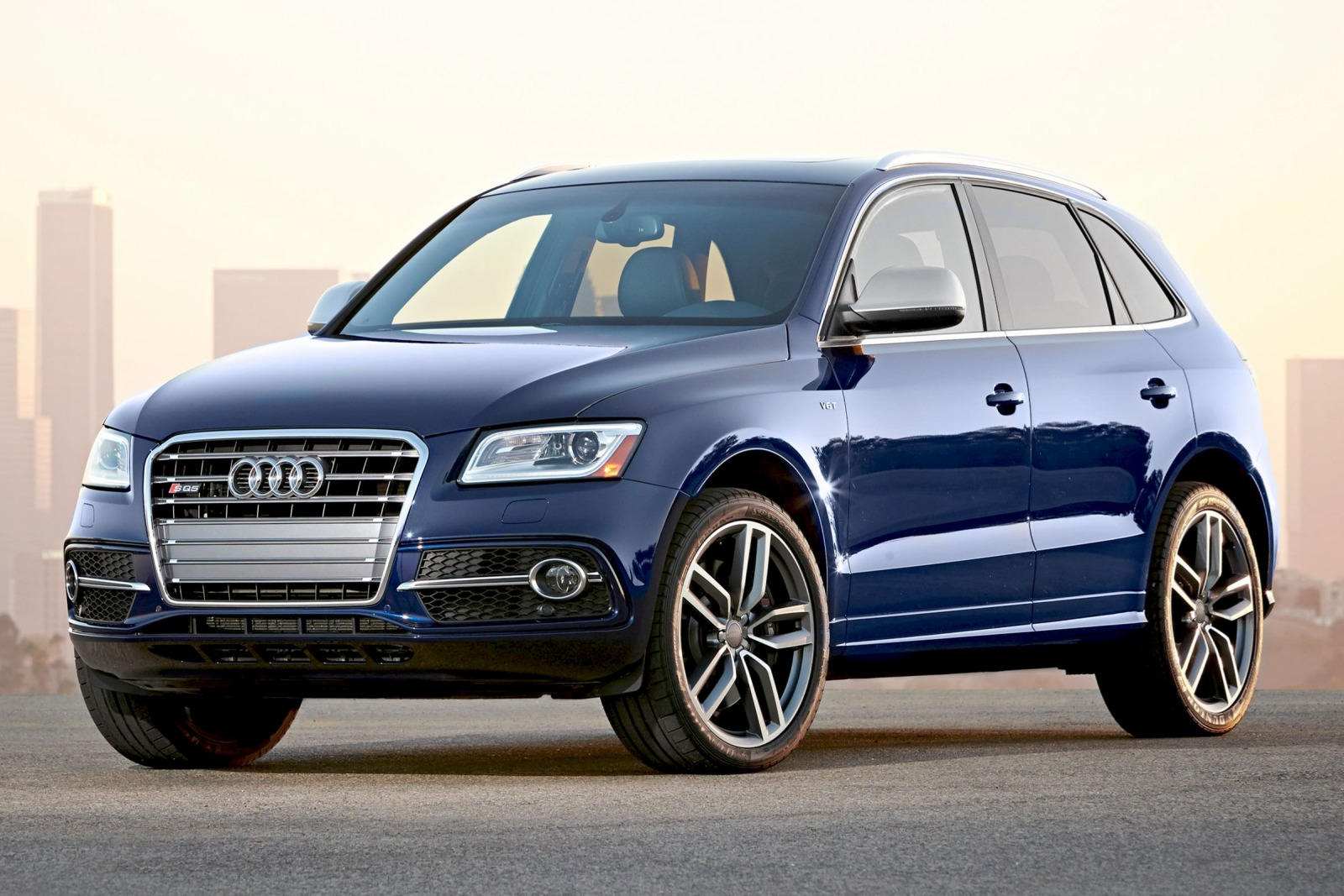 And what about used Nissan? Some credit is due to the Juke Nismo as the precursor to the Hyundai Kona N. The RS version had outputs of 215 hp and 211 lb-ft, and boasted improved suspension, brakes, and Recaro seats. A used Nissan Juke Nismo goes for around $15k these days. 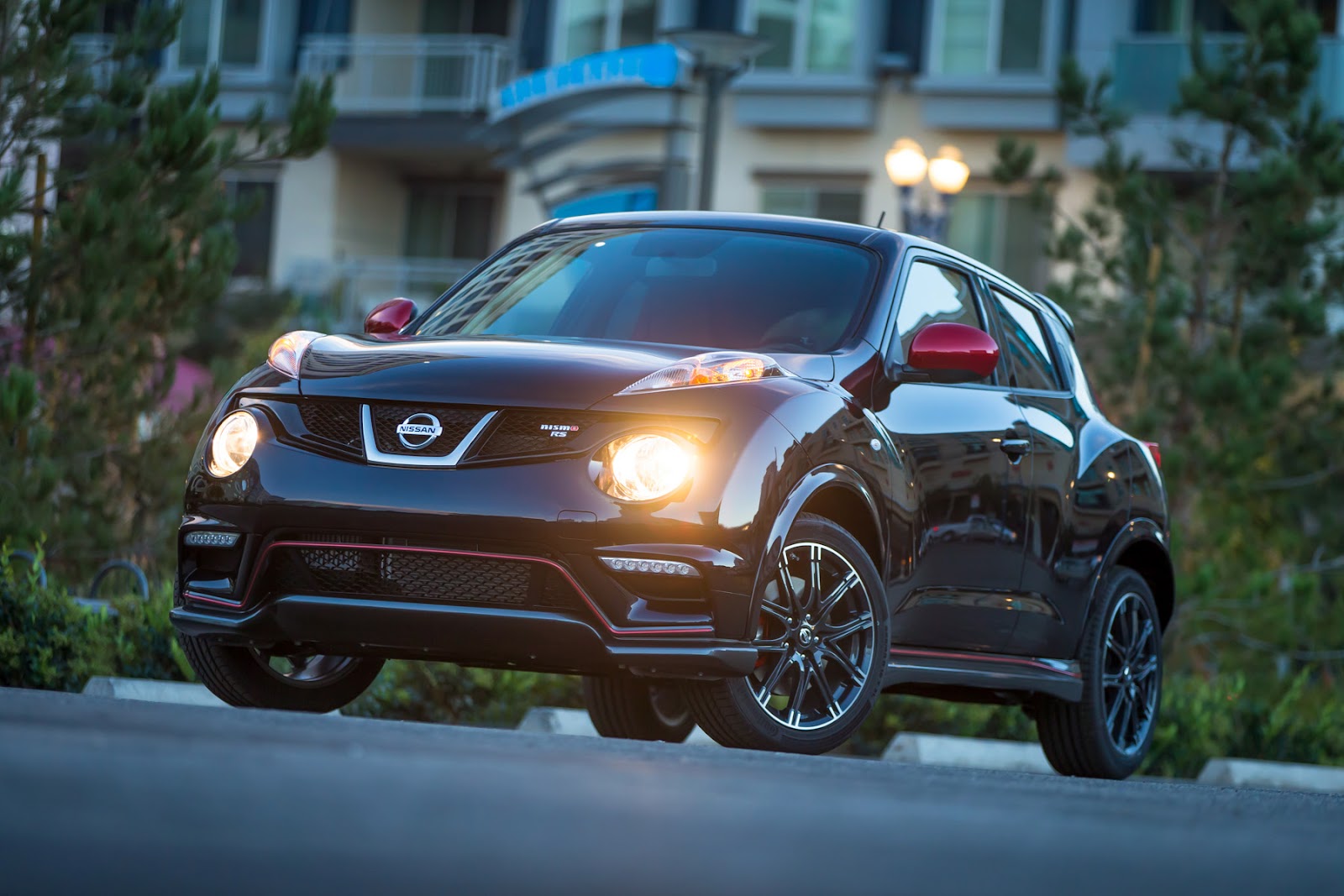 While there was no X1 M, the first-generation X1 had a sport xDrive 35i model with a 3.0-liter turbocharged inline-six producing 300 hp and 300 lb-ft. A used BMW for sale from the X1 range costs between $10k and $25k on the used car market.

Beloved for its entertaining driving characteristics, the Countryman John Cooper Works needs 6.6 seconds to get to 60 mph, and has a turbo four-pot with 208 hp and 192 lb-ft. A used version ranges in price from $15k to $30k. 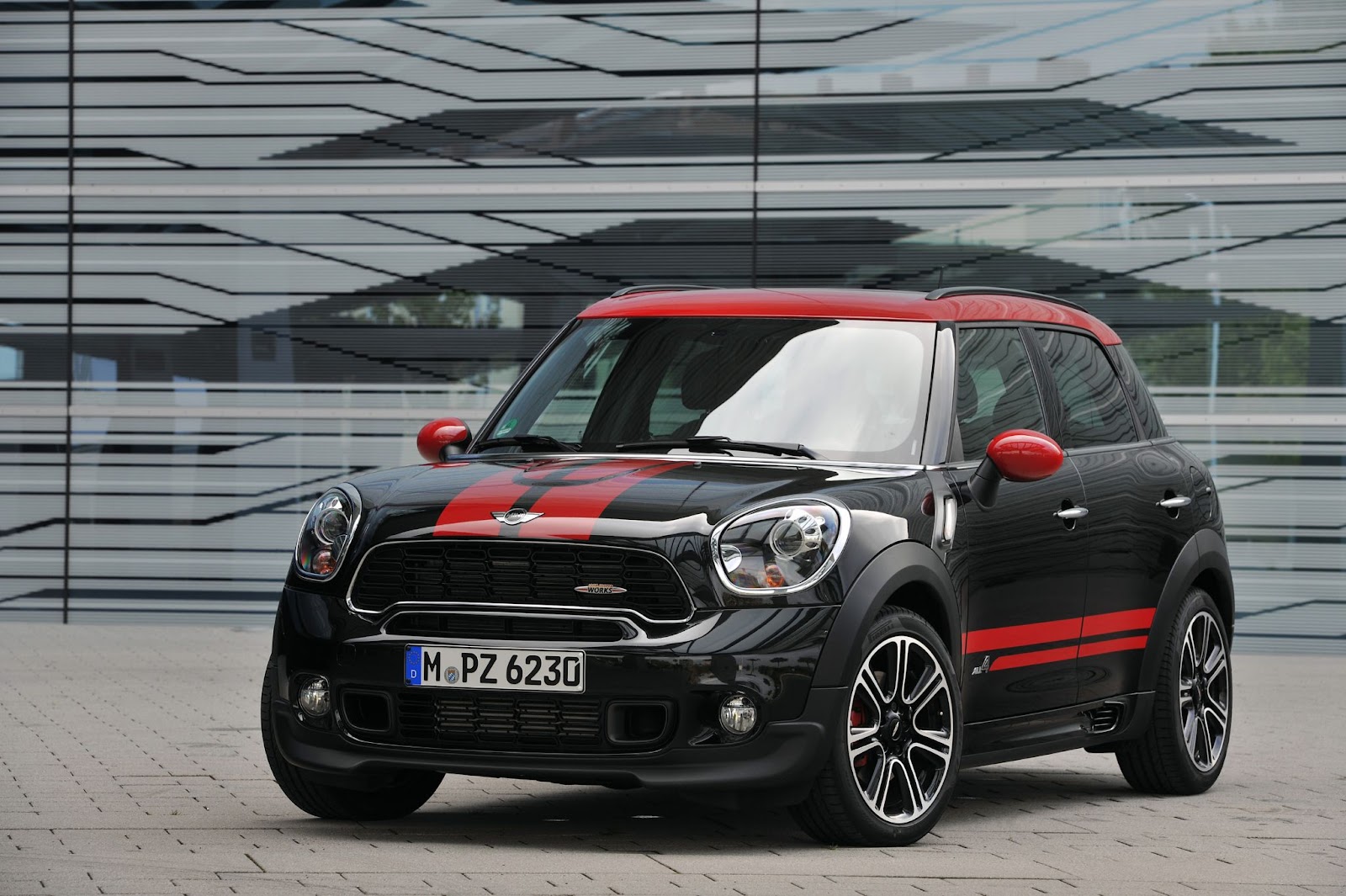 Not quite an SUV or crossover, the odd-looking HHR SS rides the coattails of the Chrysler PT Cruiser. With 260 hp and 260 lb-ft of torque, it has a mid-six-second sprint to 60 mph. The manual variant is extremely rare, though they cost under $10k used.

A simple, reliable, and still popular crossover, the RAV4 offered a V6 mill in its third-generation guise and had 269 hp on tap. These can be found now for as little as $5k, or as much as $20k. 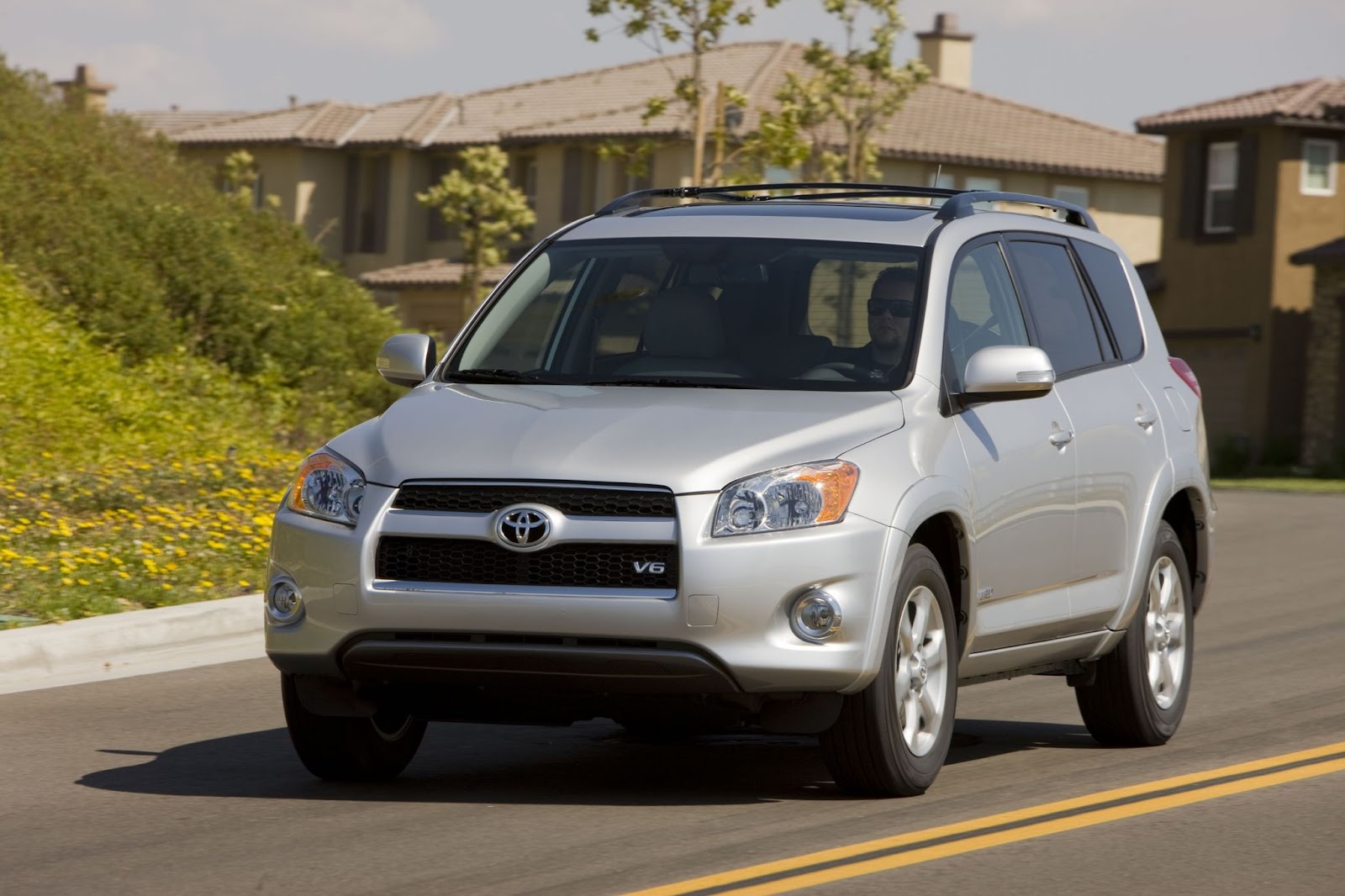