“The Quarantine Bears” was written during the Los Angeles quarantine by married actors Jay Preston and Megan Hensley. Written in rhyme from the point of view of a little bear who wakes up to a world facing a global pandemic. The heartwarming book was written to give families and children an entertaining way to cope with the Covid-19 pandemic.

Written in rhyme from the point of view of a little bear, he and his three family members “Bearly” wake up from their cozy winter hibernation to a world facing a global pandemic. They must quickly work together and make a plan to keep their family safe. The heartwarming book was written to give families and children an entertaining way to cope with the Covid-19 pandemic. 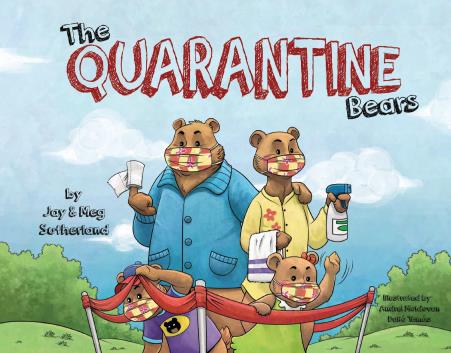 During their first Springtime run they quickly realize things are a mis!

“The stores were all closed, the streets were all bare,

and a few folks in masks almost gave us a scare”

They “Bear-el” home as fast as their paws can take them only to see the news reports explain a new virus has spread and the world is on hold! They quickly make home-made masks and rush out for supplies.

“We found food we could eat and drinks we could drink,

But the bathroom items were missing, which made us all think…”

They learn how to stay safe, adhere to new rules and come together as a loving family to make the best out of the situation. The Quarantine Bears leaves readers with hope that the pandemic will end and all will celebrate soon.

“The Quarantine Bears’s realistic yet friendly tone makes it the perfect item of choice to help the very young adapt to new realities. “This can’t last forever” is one of the messages in a lively story that does a terrific job of pointing out new realities and how to live a good life under them. “ ~ Diane Donovan (Midwest Book Review)

This 34 page book is currently in e-book and hardcover format. The illustrators, Andrea Moldovan & Dako Tamas were found through the German company Deveo Studio. Jay worked very closely with the illustrators throughout the whole process. The Mama and Papa bears are modeled after a picture of Jay’s grandparents Charlie and Diane Santoro. The two kids are modeled after young Jay and his sister. 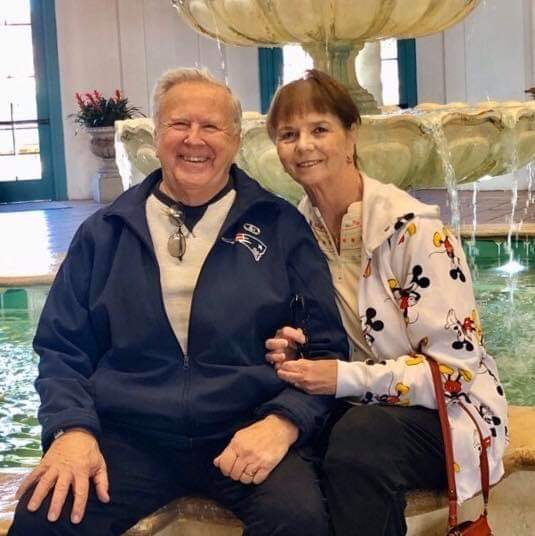 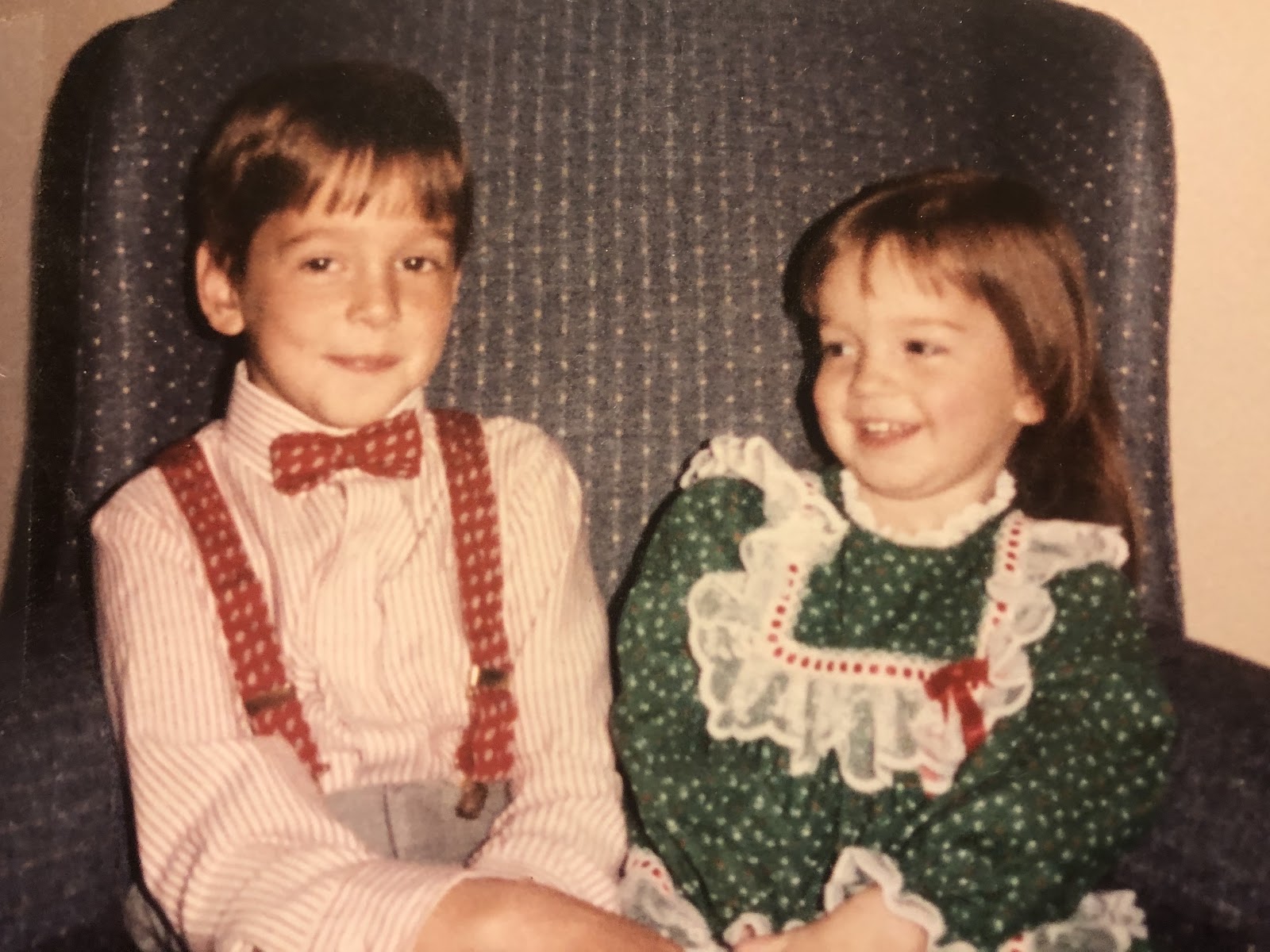 There’s even some easter eggs within the illustrations; like a chickadee with a “free money” sign making it a stimulus chick, which is a reference to the government’s stimulus checks that went out. “VOC” blocks in the kids room which references Jay’s Voice Over community “The Voice Over Collective” and pictures of the Cape Cod Canal as an ode to Jay’s grandparents whom the book is dedicated to. The illustration and e-book creation money was raised through a kickstarter campaign and with 90 backers it was 169% funded and raised enough money for hardcover self-publishing which was done through Book Baby. 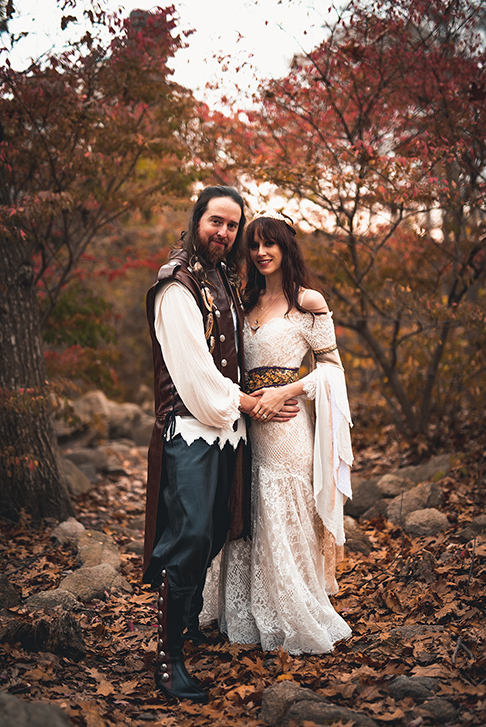 Their love for puns leads them to start an acting brand of themselves called “The Booth Of Us”. This book is the first combined work crediting their married name of Sutherland. They both live in Valley Village California. 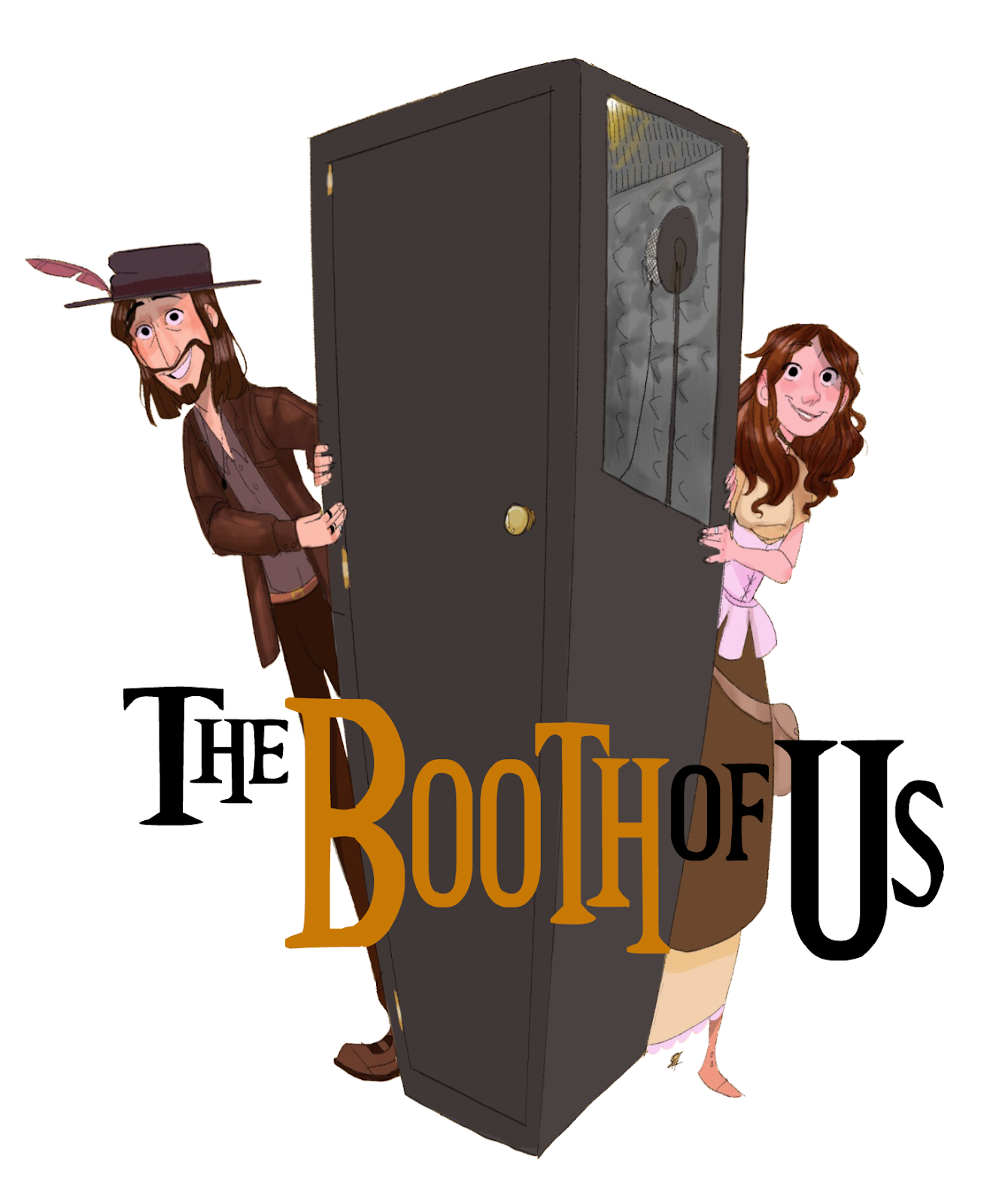 Jay Preston is originally from Norton, Ma, attended Dean College and Bridgewater College and moved out to California in 2007. He was in Pirates of the Carribean III as one of Keith Richards pirates, before making the transition to voice over where he’s found success in countless commercials and video games, most notably “Riggs” in Insomniac Games’ Stormland VR, Ori & The Will of the Wisps, Desperados III, Final Fantasy VII remake and the upcoming Mafia Definitive Edition & Wasteland 3.

Megan Hensley is originally from Des Moines, IA, attended Grand View College and moved out to California in . She was most recently “Miss Mindy” in season 3 of This is Us as well as appearing in Legion, The Brave and many video games such as “Brenda” in Astral Chain as well as Desperados III and the upcoming Wasteland 3 with Jay.

Jay and Meg as “The Booth of Us” plan to create endlessly together as actors in film, voice and as “real people” in many other aspects of entertainment and love. They plan to create a traveling studio and incorporate recording booths in wineries and coffee shops around the world. Hopefully with the attention garnered from this book, all these goals and more will become achievable.

About The Booth Of Us