The Geo Lung is a new mask that prevents the need to breathe smog, smoke, and dust. It was created by the new company Campbell SportWest, LLC, whose founder is Cecil Campbell. 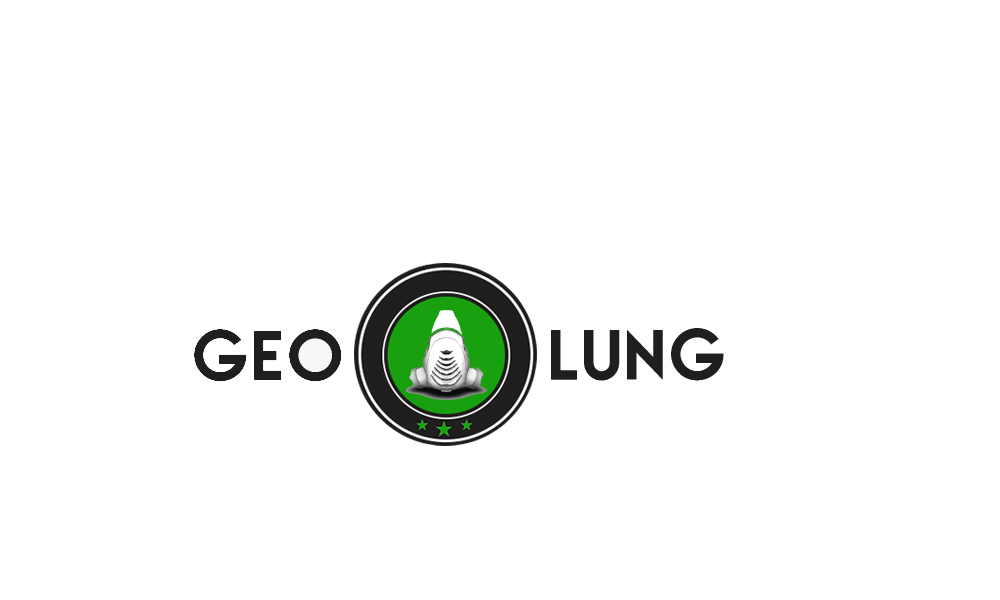 The Geo Lung is a new mask that prevents the need to breathe smog, smoke, and dust. It was created by the new company Campbell SportWest, LLC, whose founder is Cecil Campbell.

Cecil Campbell grew up in foster care from an early age. When he reached adulthood, he enlisted in the marines, which gave him purpose and direction in life. He served his country in war for more than 20 years. Now, a military veteran and ex-marine gunner, he is working as a civilian in San Pedro, California. His latest work has involved developing the Geo Lung. 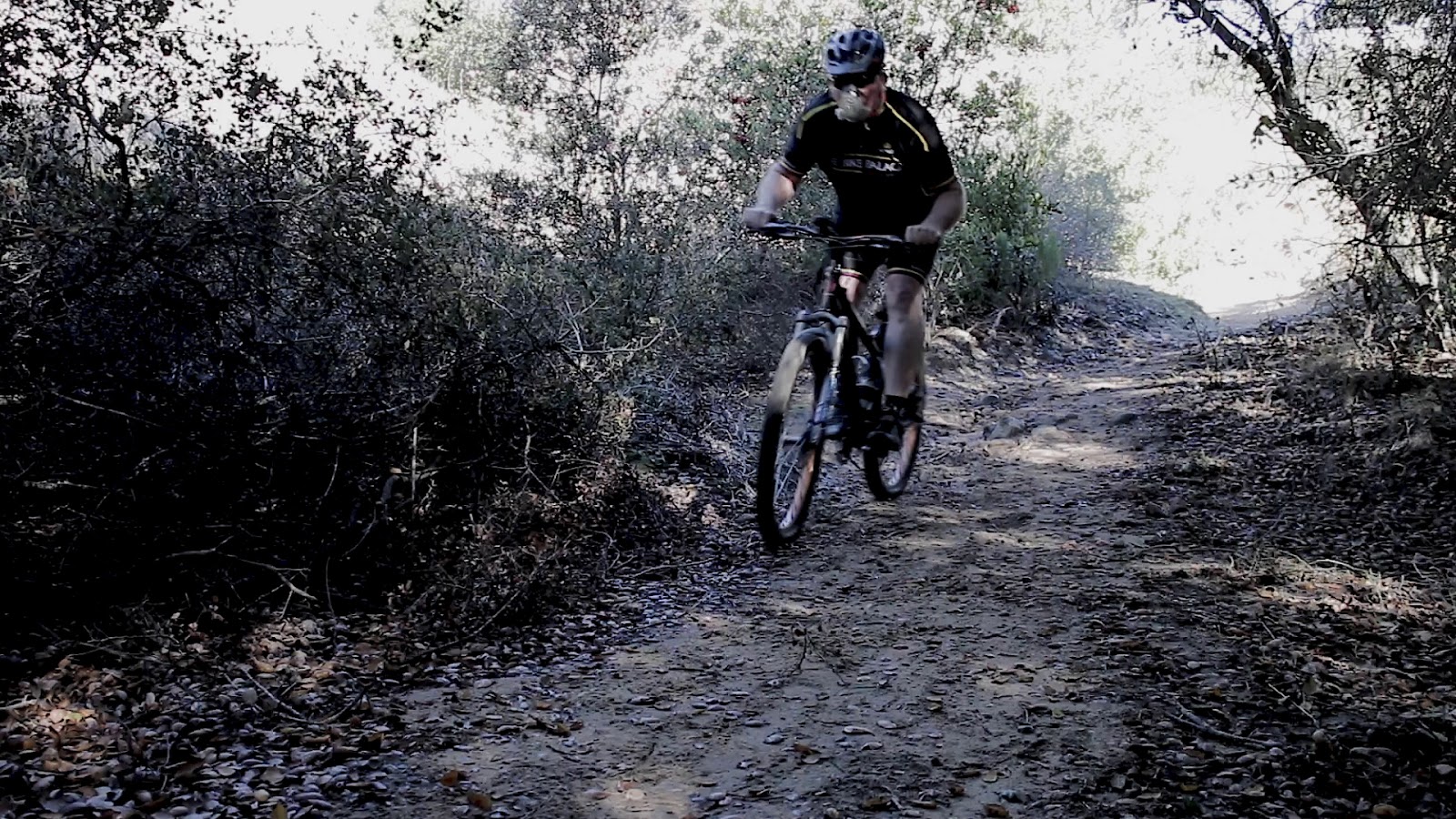 Cecil launched the Geo Lung to give back to his community. In particular, the mask supports people who were affected by the California wildfires, but it will also help those in other emergency situations and, in general, improve air quality for any user.

The Geo Lung is the first mask to separate the breather from the filter. This unique design means that users inhale and exhale through different parts of the mask. The filters on the mask are on both the front and sides. Cotton filters are for dust and biomaterial, carbon filters for smog, and hepa filters for the oils in smoke during fire emergencies. The filters last between two and three days, compared to just 15 to 20 minutes in traditional masks. Better still, it is easy to switch out all old filters for new ones. The Geo Lung fits snugly over the nose, and, as it is one size fits all, it is comfortable for any user.

A 2017 study showed that 79 million tons of air pollutants have been readmitted into the atmosphere. If average lifespan is 80 years, that is 672,768,000 breaths of polluted air in a lifetime. It is safe to say that smog is the new cigarette. The Geo Lung enables users to stop breathing any of this smog. 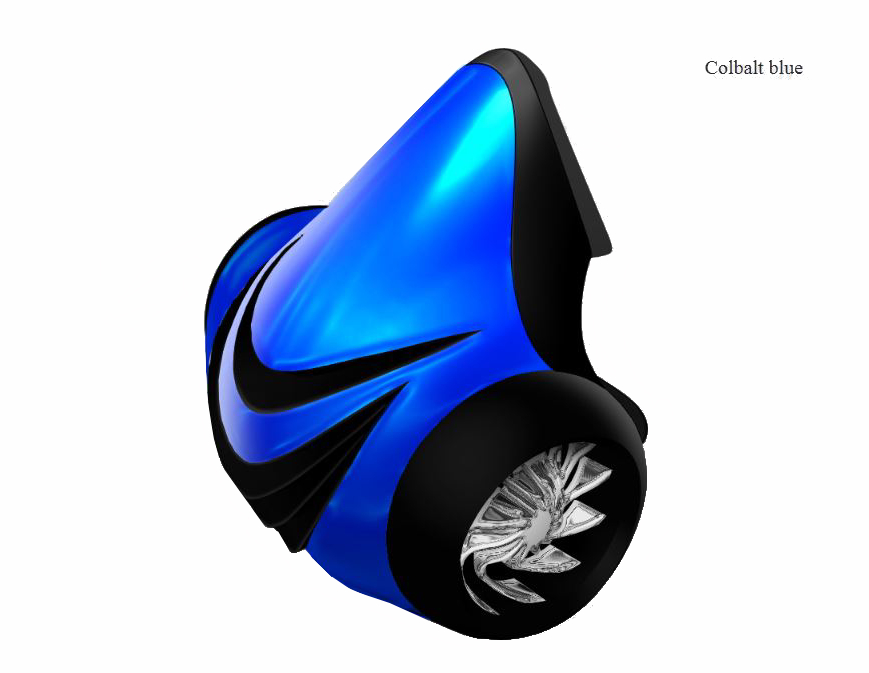 Campbell SportWest, LLC, needs to raise $70,000 to manufacture the Geo Lung. To achieve their goals, they are launching a new crowdfunding campaign in March to raise funds. Those who donate $68 to the campaign will receive their own Geo Lung. Furthermore, 20 percent of the proceeds will go toward people affected by the California wildfires.

Donate and support the Geo Lung campaign to get your best breath possible.