CarBuzz Has The Scoop on Popular Car Brands

The automotive industry is one of the fastest evolving industries in the world. New technologies and updated features are constantly being introduced, and even the tech used to power cars is changing faster than ever. CarBuzz has put together some of the latest information on some of the most popular brands in the USA.

Tesla – Always In the Headlines

As the leading brand in EV technology, Tesla has made a name for itself by virtue of the cutting-edge tech it makes use of. But the brand is also known for controversy. Whether you’ve used Tesla as the butt of your latest joke or not, the latest scandal involved a federal investigation into the brand’s semi-autonomous driving system called Autopilot. Cars functioning in Autopilot have reportedly crashed into other vehicles parked on the side of the road; in other news, the Autopilot name itself has been called misleading as it still requires driver input. 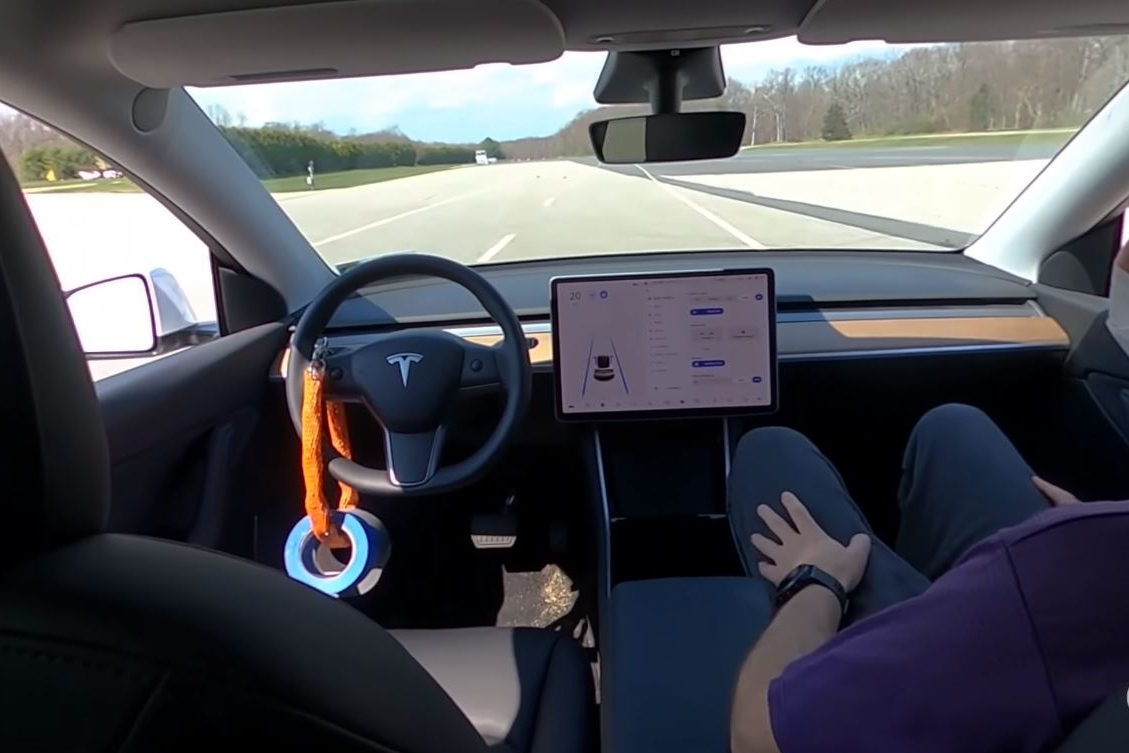 American automaker Ford made waves when it announced the return of the legendary Ford Bronco, which has been on hiatus since 1996. The new, updated, retro-styled Bronco was reborn for 2021 to give the Jeep Wrangler a run for its money. With two-door and four-door variants available, the latest Bronco offers incredible off-road potential and appreciable on-road performance – everything we’d want from a new or used Ford. 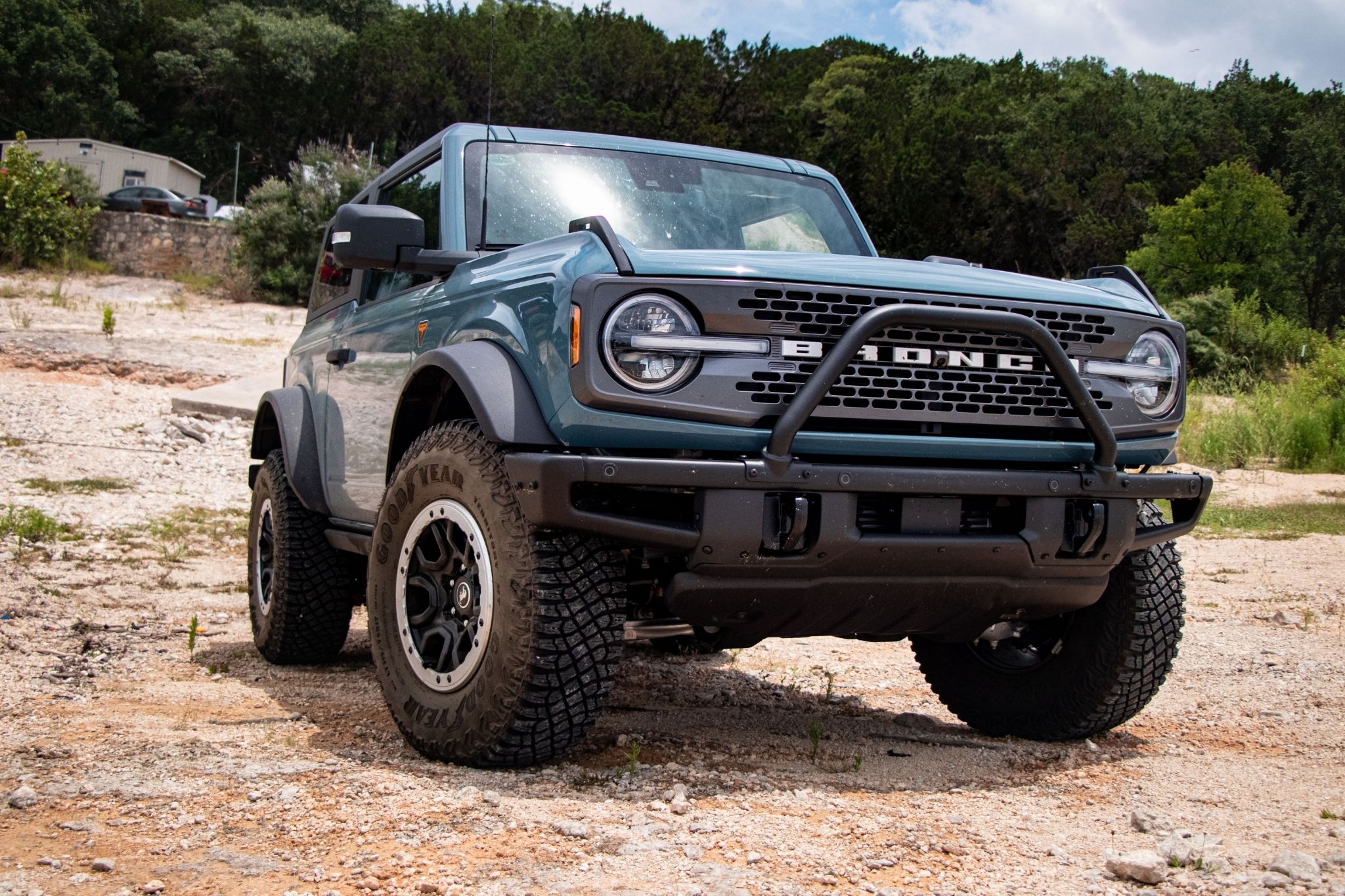 One thing that has dominated the news when it comes to the German manufacturer has been the size of the grille on certain new Bimmer cars. The latest 4 Series was launched sporting a very particular grille that had not been seen on older, used BMW models – nor was it going to be used on other new variants. It was designed to make the 4 Series stand out, and stand out it has. Another new BMW sporting an excessively large grille is the impending BMW iX. Set to debut in 2022, the iX is BMW’s first all-electric vehicle built from the ground up. 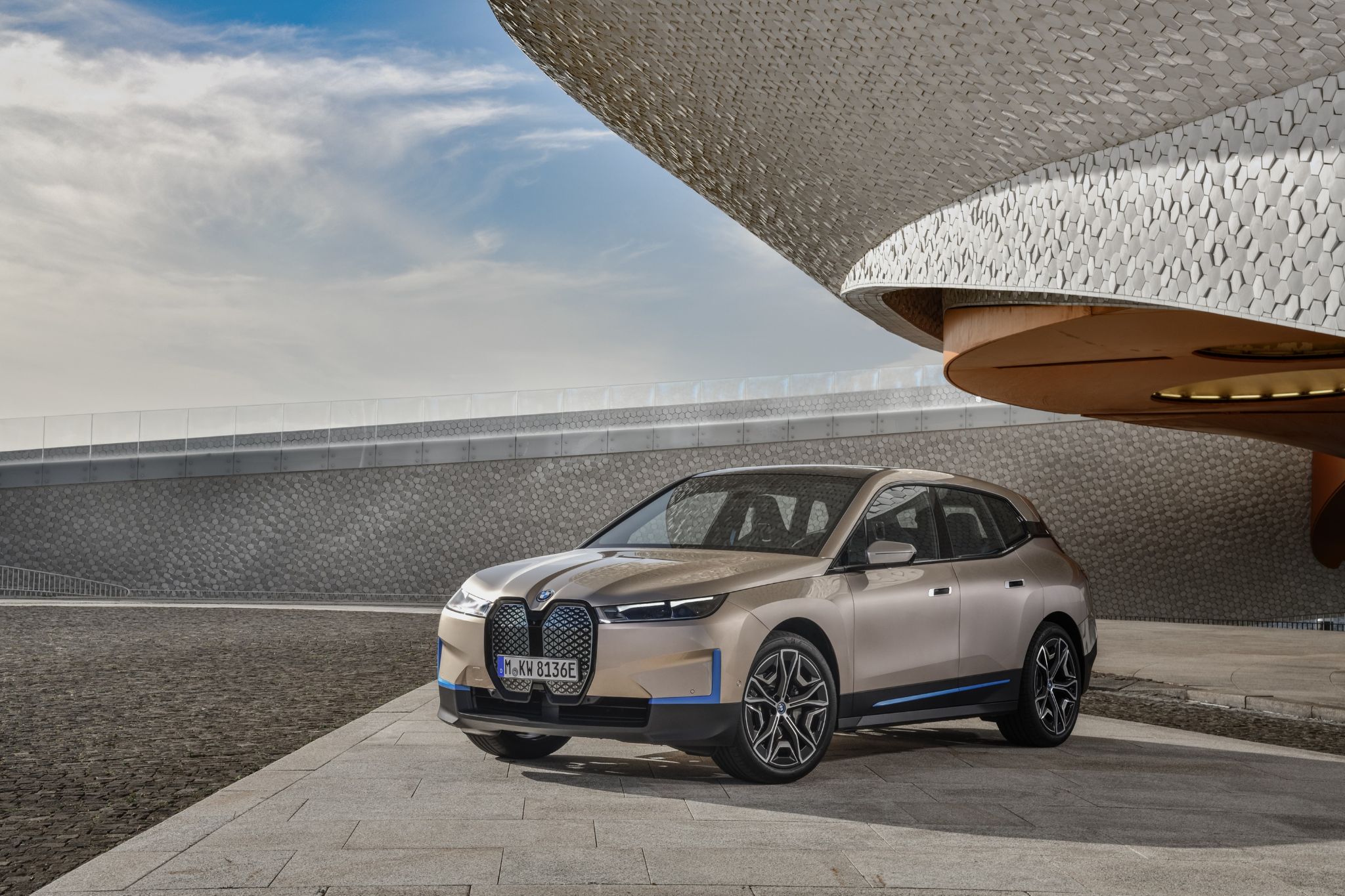 Honda – On The Quiet Side

Much more demure, Honda is a brand that has remained mostly controversy-free and has stayed out of the headlines, for the most part. Still one of the more popular brands in the USA, with a large following on the second-hand market, used Honda cars sell quite well. While new car sales took a dip thanks to the global pandemic, there are still many Honda options that are sought after for their unique value proposition, such as the dynamic Civic Type R. A Civic Hatchback has been revealed for 2022.